War and the American Difference

How are American identity and America's presence in the world shaped by war, and what does God have to do with it?

In War and the American Difference, Stanley Hauerwas reflects theologically on war, church, justice, and nonviolence. He explores such issues as how America depends on war for its identity, how war affects the soul of a nation, the sacrifices that war entails, and why war is considered "necessary," especially in America. He also examines the views of nonviolence held by Martin Luther King Jr. and C. S. Lewis, how Jesus constitutes the justice of God, and the relationship between congregational ministry and Christian formation in America.

"Disenthralling Americans from war will require an authentic realism that displaces the illusions commonly passing for realism. In this luminous volume, Stanley Hauerwas continues the vital work of planting the signposts that show us the way."
--Andrew J. Bacevich, Boston University; author of Washington Rules: America's Path to Permanent War

"Beginning from the startling claim that war defines American political identity, these essays should interest both religious and secular readers. Hauerwas defends a Christian pacifism that allows no compromises with war, including that most common form of compromise--just war theory. Christians will be powerfully challenged by his claim that nonviolence is a necessary condition of a church that is a living witness to Christ. Secular readers will be forced to rethink the ground of their own commitment to a politics built on violent sacrifice. Hauerwas demands of all of us that we think through the character of our faith and the sources of ultimate meaning in our lives."
--Paul W. Kahn, Robert W. Winner Professor of Law and the Humanities, Yale Law School

Stanley Hauerwas (PhD, Yale University) professor emeritus of divinity and law at Duke Divinity School. He is the author of over forty books, including Cross-Shattered Christ, A Cross-Shattered Church, War and the American Difference, and Matthew in the Brazos Theological Commentary on the Bible. 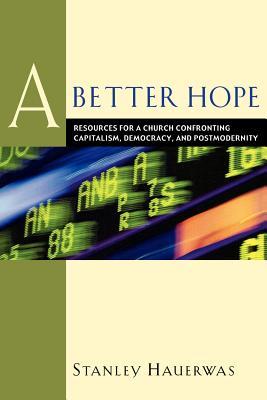 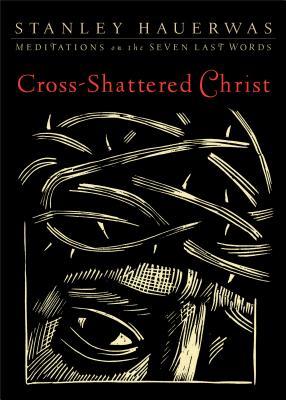 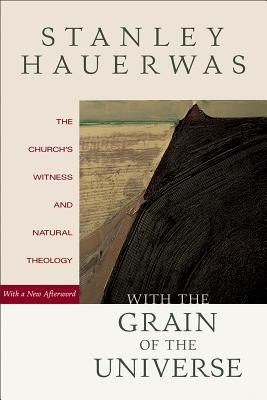 With the Grain of the Universe 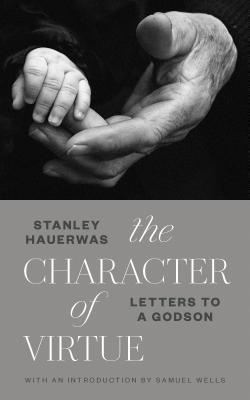 The Character of Virtue 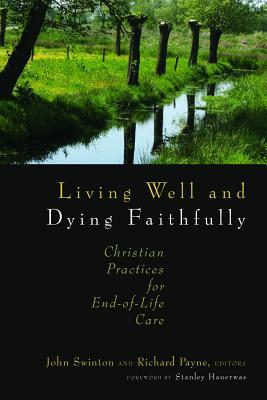 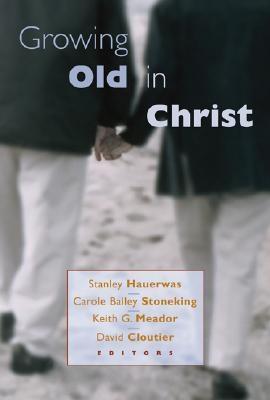