The Soul of an American President

"In The Soul of an American President, Alan Sears and Craig Osten reveal the fascinating spiritual history of a man who had to overcome daunting challenges, tragedy, and personal crises to ultimately become one of the nation's most admired presidents. This inspiring and compelling book provides a new and more complete understanding of the inspiration and fundamental beliefs that led Eisenhower from a humble beginning to true greatness."--Edwin Meese III, 75th Attorney General of the United States, former counselor to the president, and chief of staff for Governor Ronald Reagan

"The best leaders are those who recognize that they're not self-sufficient. The bigger the decision, the more we must rely on God for wisdom. Dwight Eisenhower learned that as a general and applied it as a president, quietly seeking insight through prayer, Bible reading, and godly counsel. That's a recipe for success at any level."--Jim Daly, president of Focus on the Family

"Dwight Eisenhower is remembered as a man skilled in the arts of both war and peace, a leader whose instinctive civility is sorely missed in an age of bitter political acrimony. Biographers have captured many of Ike's finest qualities, but they often overlook one of the cornerstones of his character: his guiding faith in a provident God. Alan Sears and Craig Osten have added that final, essential element to our understanding of the man in their superb and engaging book."--Charles J. Chaput, OFMCap, archbishop of Philadelphia

"There are several fine biographies of Dwight D. Eisenhower. But until now, we lacked a biography zeroing in on the president and great war leader's spiritual life. Kudos to Alan Sears, Craig Osten, and Ryan Cole for filling that gap. In The Soul of an American President, they provide a window into Ike's life as a man of faith and explore the manifold ways his Christian convictions shaped the conduct of his presidency."--Robert P. George, McCormick Professor of Jurisprudence and director of the James Madison Program in American Ideals and Institutions, Princeton University

Ryan Cole holds degrees in history and journalism from Indiana University and has written extensively about American history and literature for the Wall Street Journal, National Review, the Weekly Standard, the New Criterion, Civil War Times, the Washington Times, the American Interest, and the Indianapolis Star.

Alan Sears is an ardent student of history and the founder of Alliance Defending Freedom (ADF), which he led as president, CEO, and general counsel for 23 years. Under his leadership, ADF and its allied attorneys--which now number more than 3,000 in 44 nations--played important roles in more than 50 victories at the US Supreme Court and 17 victories at the European Court of Human Rights. Sears served in numerous positions within the Reagan and Bush administrations. He has been profiled by the New York Times, the Washington Post, the National Catholic Register, and more.

Craig Osten serves as senior director of research and grant writing for Alliance Defending Freedom. Like Alan, he has been an ardent student of history from an early age. He has more than 30 years of experience providing writing and research expertise on more than one dozen books for bestselling authors such as Alan Sears, Tim Goeglein, Dr. James Dobson, and Dr. Wayne Grudem, among others. Before coming to ADF, he worked as a political reporter in Sacramento, California, created and managed the public policy constituent response division at Focus on the Family, and served as research assistant to Dr. James Dobson. 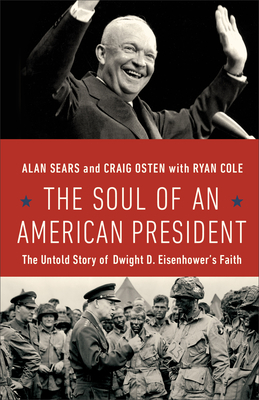 The Soul of an American... 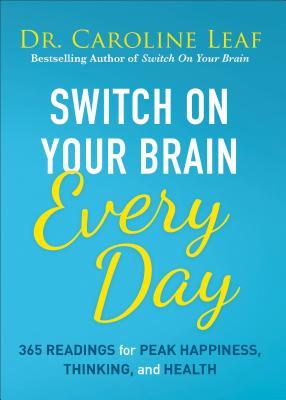 Switch On Your Brain Every Day 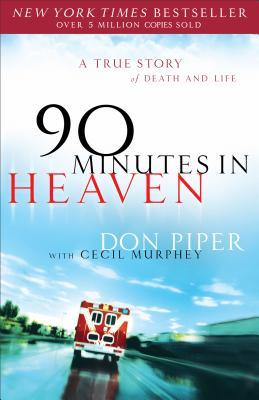 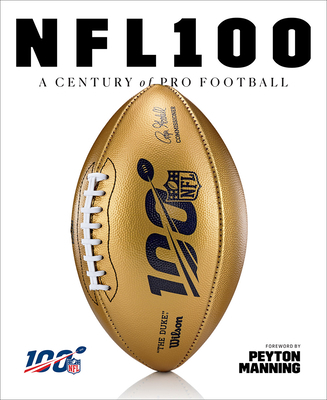 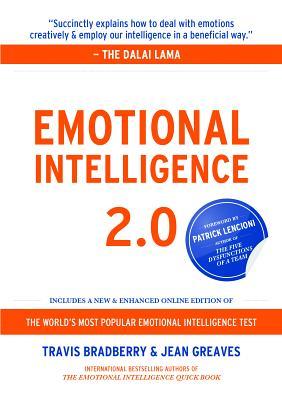