The Reformation Study Bible has been thoroughly revised and carefully crafted under the editorial leadership of R.C. Sproul and the contributions of 75 distinguished theologians and pastors from around the world. Over 1.1 million words of new, expanded, or revised commentary represent 40% more content faithfully presented to emphasize the need for the grace of God to lead out of darkness and into the light of Scripture.

Made in the USA

Dr. R.C. Sproul (1939-2017) was founder of Ligonier Ministries, an international Christian discipleship organization located near Orlando, Fla. He was also founding pastor of Saint Andrew's Chapel in Sanford, Fla., first president of Reformation Bible College, and executive editor of Tabletalk magazine. His radio program, Renewing Your Mind, is still broadcast daily on hundreds of radio stations around the world and can also be heard online. Dr. Sproul contributed dozens of articles to national evangelical publications, spoke at conferences, churches, colleges, and seminaries around the world, and wrote more than one hundred books, including The Holiness of God, Chosen by God, and Everyone's a Theologian. He also served as general editor of the Reformation Study Bible. 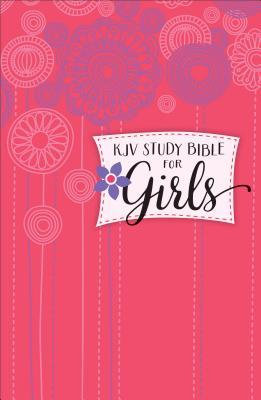 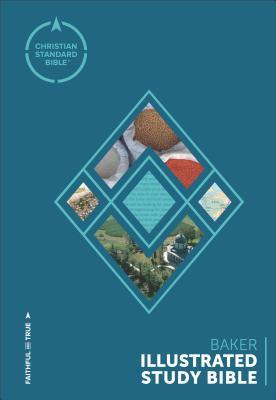 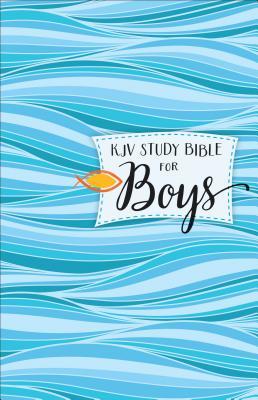 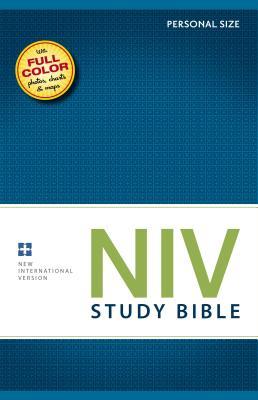 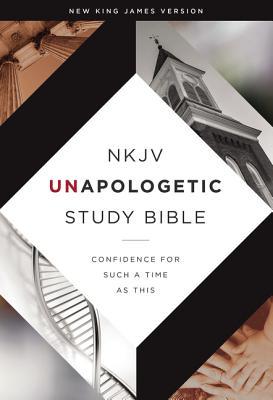 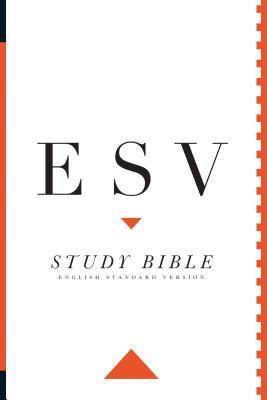